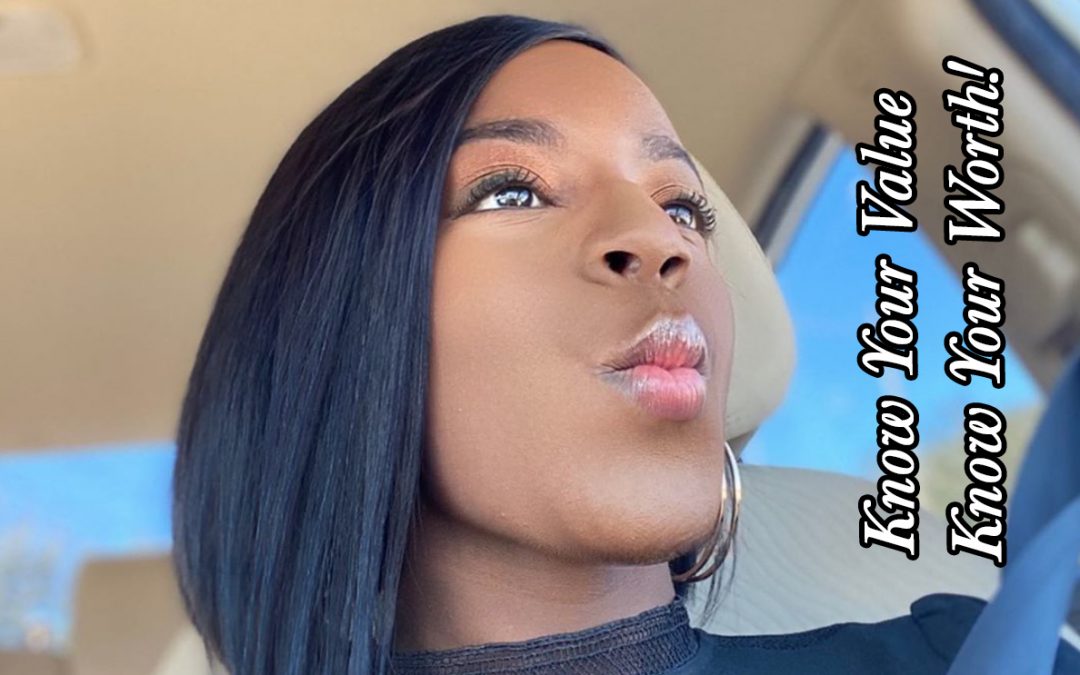 I wanted to just touch on a few things really quick dealing with imperfection. Imperfection is described as a fault, blemish, or an undesirable feature. Certainly, we all know that there are things about us we consider to be faults. Whether it be our physical look or personality traits, most of us at times feel we are unattractive or undesirable.

As a young woman in her late 20’s, I have over time began to deal with the inner me. The inner me didn’t like her teeth structure, her nose, even her body. I would particularly get teased regarding my teeth because I sucked my thumb at an early age. It created an extreme overbite. However, I had even greater insecurities that I felt I could never break from. I began to covet my friends in how God created them. They had thicker bodies at the time, (I was super skinny) big butts, longer hair, and better clothes, etc. 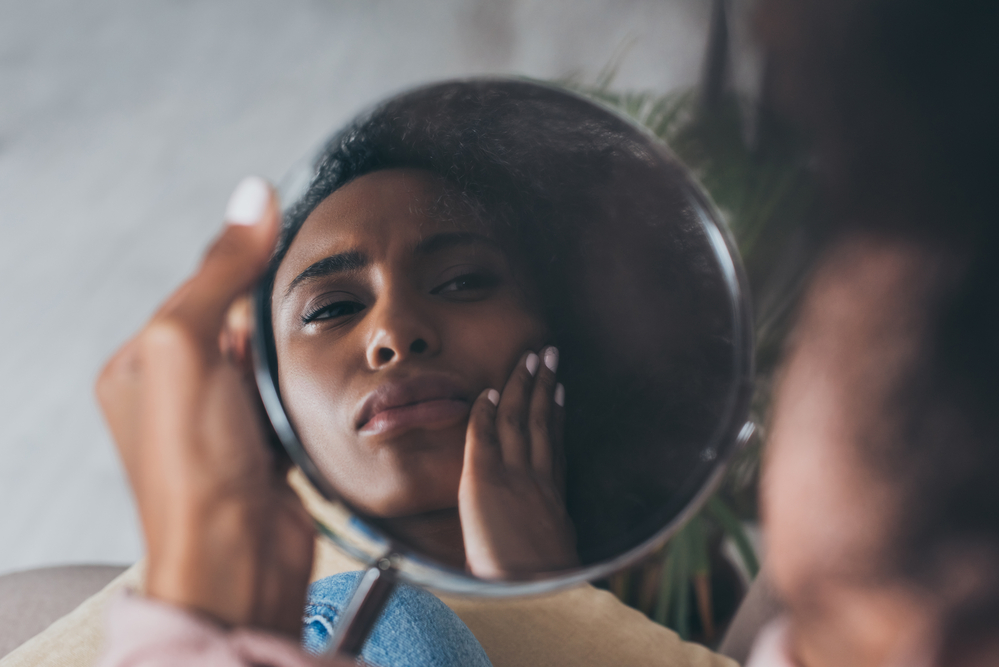 It was not until I received a dose of Jesus that the glass shield that kept me box in from the truth began to crack open! Once that happened, I could even breathe better! I mean, yes, as a child my mother always instilled in us self-worth, taught us not to worry about the Joneses, lol, and to understand that God made us in His image. But I mean c’mon, how many of us hear it and never truly embrace what it means until the time we really need to? Thankfully, that time came soon enough for me.

I see now that I did not have what those other girls had because God didn’t want me to. It’s as simple as that. What God has blessed me with is enough. I only wanted those things because the young ladies were getting more attention from the guys. Over the years, those same girls I envied are now dealing with so many self-worth and low self-esteem issues that they are not even sure who they are anymore. They have become serial daters and social media prostitutes/porn stars without the title. Whew! Did you catch that? You don’t have to have a visible title to be labeled and categorized as something.

However, when I began to have a made-up mind and understood that my value was not from a peer, a neighbor, boyfriend, sister, aunt – but God himself, I slowly began to walk in a new level of truth. I was no longer bound by man’s carnal and vain opinion. I could now start to see the true inner me. Oh boy, what a sight to see! After a while, guys were coming from everywhere! (humbled) They saw confidence, assertiveness, and Godly traits. That does not mean I took them up on their offers, but they saw potential in me that I couldn’t even see.

I soon realized that those guys in the past that I’d crave attention from were men of lust, pride, anger, diseases, and greed. Ladies, you don’t want that! Sometimes we have to step back and take a good look at who is really chasing after us, and their motives. Is his intent to pursue marriage or just bedroom entertainment? Is he a leader in Godly principles or does he follow the latest trend? Does he value you or just want you? Is this man worth investing in? Some carry a high-interest rate! Don’t tell me you’re willing to pay double for the trouble Sis. It won’t be worth it. Being alone is much better than being miserable! You must ask yourself these questions before courting him. Please ensure that you also heal first, and never forget that God will meet every one of your needs. Our God is a promise keeper.

Love you guys! I pray this has touched you in a special way and that it begins a transformation in your life the way it has mine. 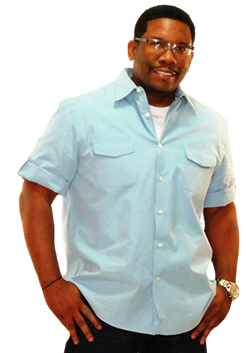